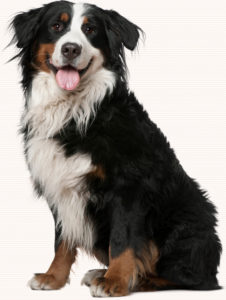 It must have been in 1941 or thereabouts. I was a pupil at the highschool in Veendam, a little provincial town near Groningen in the North of the Netherlands. One of our teachers in mathematics was a compact somewhat sturdy gentleman with an unruly head of hair and a five o’clock shadow, accentuated by his slightly yellowish complexion. At least, that’s how I remember him. But as you can gather, it all happened a long time ago.

This teacher was in the habit of straying from his subject, and to pose riddles or to broach areas of general interest. One of these occasions is indelibly printed on my mind: the case of the clairvoyant dog. What it boiled down to was that during his study at the University of Groningen he owned a little dog. And not one of your run-of-the-mill dogs (if dogs can ever be that). This particular dog felt when his master had almost finished his studies for the day, making it time to be taken for a walk. It was the moment to jump up, run to the door and wag its tail. Something normal dogs do as well, by the way.

This ritual was repeated for several weeks, thus confirming the clairvoyance of the dog: studies practically (but not quite) finished, dog anticipates and stands prepared. Now, you don’t study mathematics without any benefit. It sharpens your critical faculties and teaches you to approach problems in a systematical way. Covert observation of the dog did not enlighten our student. The dear animal just slept until the moment suprème. At long last it dawned upon our student: he was in the habit of lighting a cigarette as a reward for his endeavours. And he kept his cigarettes in a metal cigarette case. And closing the lid of the case . . .
The rest you can guess. (1) 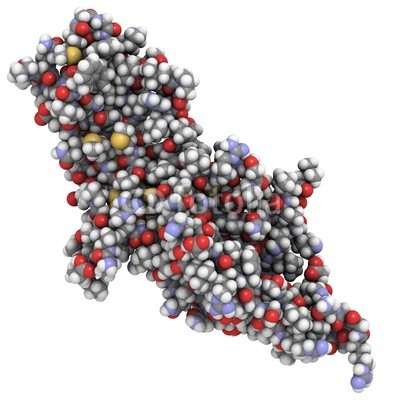 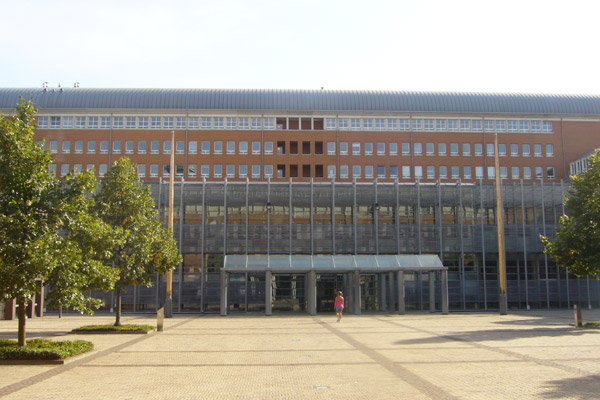 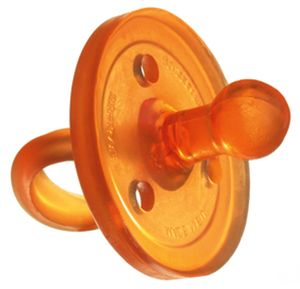